Antigen/Immunogen: The immunogen consisted of full length ORF14 and was produced in E.coli 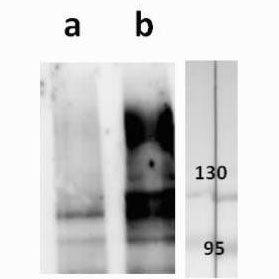 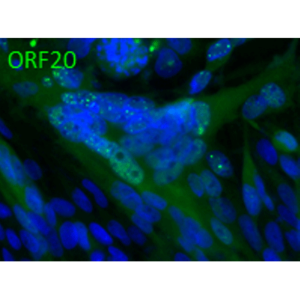 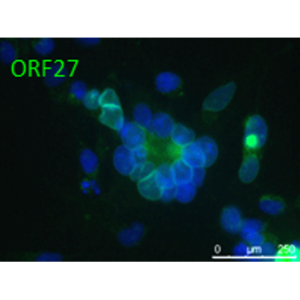 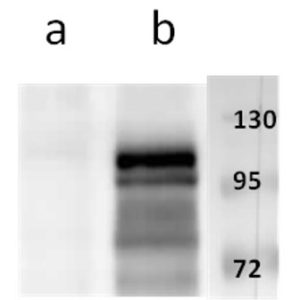 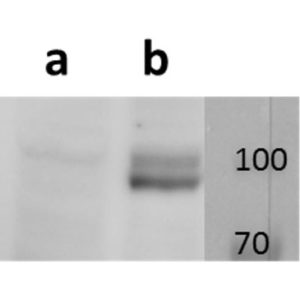 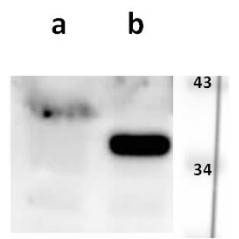